This week’s travel theme posted by Ailsa is labelled Art. 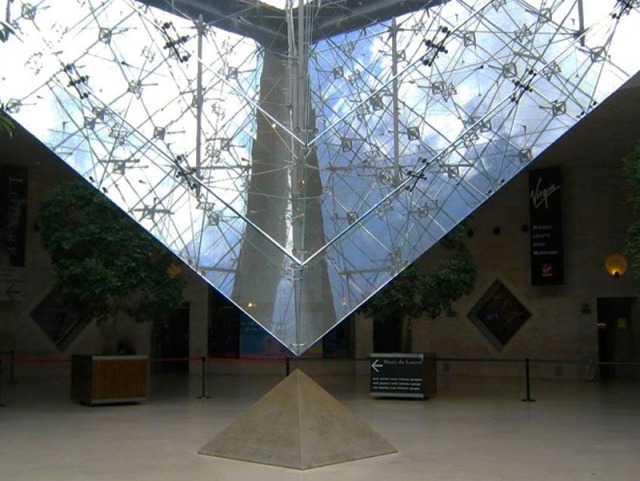 Now obviously the Louvre contains many pieces of Art but I am overlooking them and concentrating on something different instead. Something made famous in the ‘Da Vinci Code’ film which suggested beneath it was the resting place of the Holy Grail – Mary Magdelene’s sarcophagus.

La Pyramide Inversèe (The Inverted Pyramid) is a skylight constructed in front of the Louvre Museum in France. It may be viewed as a smaller sibling of the more famous Louvre Pyramid proper, although its upturned base is easily overlooked from outside. 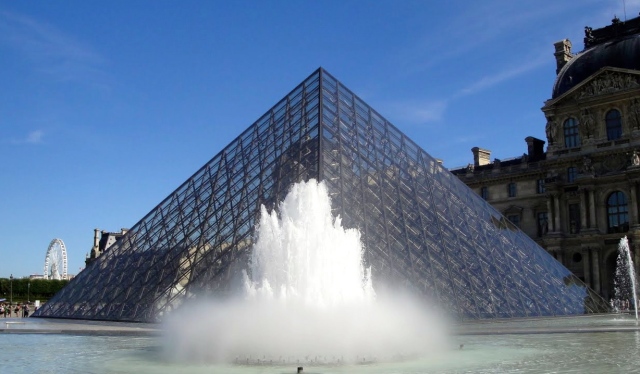 La Pyramide Inversée was designed by architects Pei, Cobb, Freed and Partners, and installed as part of the renovation of the Louvre Museum.

Well in my opinion it is certainly a symbolic use of design technology and would argue despite the modern appearance in juxtaposition with the Louvre building itself it is in reality a true piece of sculpture, a true work of art.

If you want to know more about what goes on in the chemical soup that I call a brain then have a trawl through my blog where my life to a degree is unveiled. Enjoy my life - I'm trying to. Rob
View all posts by Rob →
This entry was posted in Weekly Photo Challenge and tagged life, Louvre Pyramid, Musée du Louvre, photo, postaday. Bookmark the permalink.